Where Can I Modify Custody Orders or Decrees from Outside California? 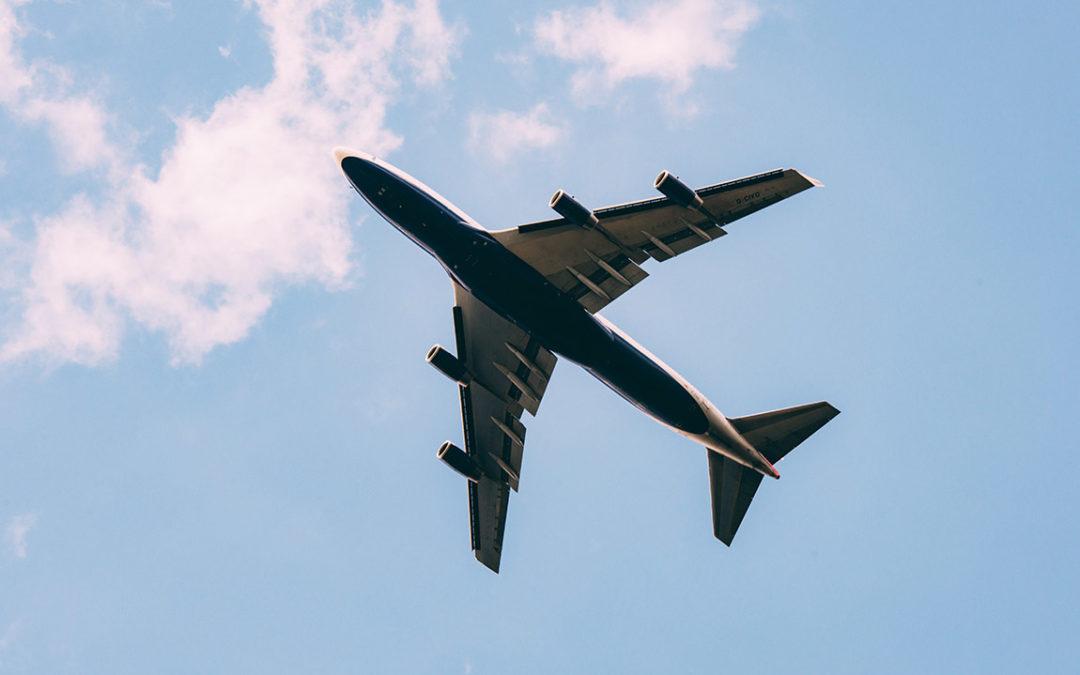 Did you get child custody orders or a decree from another state and then move with your child to California?  Do you want to modify custody and are not sure which state has jurisdiction?  Of the many family law issues that arise during divorce proceedings and child custody matters, one of the most complicated issues involve the jurisdiction of interstate child custody cases.

Simply determining which state has jurisdiction over a child custody matter can be elusive even to the most experienced of family law courts and practitioners.

So, on the question of which state has jurisdiction to modify custody in an interstate custody matter, the answer is:  it depends.

To get a little more insight, it is important to begin with some understanding of the Uniform Child Custody Jurisdiction and Enforcement Act.

Trying to Bring Clarity to Interstate Custody Matters:  The UCCJEA

The first attempt to design a uniform law related to interstate custody matters was the Uniform Child Custody Jurisdiction Act of 1968.  That uniform law was updated in 1997 and renamed the Uniform Child Custody Jurisdiction and Enforcement Act  (UCCJEA).  Almost all states in the United States, with the exception of Massachusetts, have adopted the UCCJEA.  The law was meant to give better direction to courts throughout the nation when parents who live in different states want to obtain a child custody order.

California’s version of the UCCJEA is found in the California Family Code Sections 3421 to 3465.  See http://www.courts.ca.gov/documents/BTB_23_5F_1.pdf for more information.  The law in California, as elsewhere, delineates how jurisdiction is determined for purposes of child custody when the child’s parents live in two different states.  The reason jurisdiction is so important here is because a child custody order is not lawfully issued unless the court has the authority to issue the order.  Rather than risk having a void court order, following the UCCJEA allows for a court to know it has proper jurisdiction and authority before acting, thereby eliminating a lot of confusion.

Where Can You Modify a Custody Order Made Outside of California?

For the purpose of this discussion, let us assume that you currently live with your child in California, and you want to modify a custody decree that was made in another state.  California’s version of the UCCJEA has a multi-part test to make that determination.

First, you must determine the child’s home state, which is where the child lived at the time the custody proceeding began or where the child has lived a majority of the time for the preceding six months (in the case where there are no child custody orders).

In our example, the child’s home state is the state where you previously lived, not California, because that is where the original custody proceeding began and the order was decided.  However, the inquiry does not end there.

In our example, California should be the court that should have exclusive, continuing jurisdiction because you and your child now live in California, have lived there for a significant period of time, and there is substantial evidence of the child’s care and protection in California.

Given that California appears to be the state that should have continuing jurisdiction, you likely will want to petition the relevant courts is to transfer the custody case to California.

Issues surrounding interstate custody matters can be complex.  However, the ultimate outcome regarding where you modify a custody order that was originally decided outside of California comes down to some common-sense principles.  Jurisdiction over a custody case will typically reside where the caretaking parent and the child currently reside and have established family, school, and community ties over a significant period of time.

How Can You Transfer a Custody Case to California?

Of course, at this point there may be an objection from the non-caretaking parent, particularly if that person still lives in the original jurisdiction.

After obtaining an order terminating jurisdiction in the original court, you then file a petition in California stating why the California court should have jurisdiction moving forward.

To obtain an order terminating jurisdiction in the original court, this can be accomplished in several ways.  An action can be initiated in California courts, the prior home state’s courts, or both simultaneously, and you should seek experienced family law counsel in both states to help understand and coordinate the jurisdictional issues.

As noted above, proof that you and your child have resided in California and have a significant connection to California will help the new court determine whether jurisdiction is proper here.

In practice, it is not uncommon for the two courts – the original court and the new court – to confer with each other to determine which court should have jurisdiction over the custody matter.

Once the determination is made, it will help the parties have better stability in their life and their child’s lives, as they will know which court to go to, should they need court assistance in the future.

Get Started with a Free Consultation

Taking action with the right team by your side is critical to the success of your case. Get started with your free Case Evaluation. 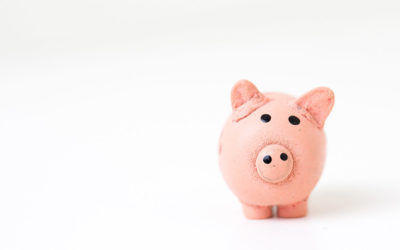 Spousal support in California can be an extreme burden. The purpose of spousal support is to preserve the marital standard of living. However, under the case of Gavron (which resulted in the “Gavron” warning), it is the public policy of the State of California that all former spouses need to be self-supporting. What do you do when an ex-spouse simply refuses to get a job? This can often be used as a way to continue to siphon money long after a marriage is over. There are three powerful strategies utilized by the Provinziano & Associates team in the past to successfully get spousal support reduced to zero.

END_OF_DOCUMENT_TOKEN_TO_BE_REPLACED 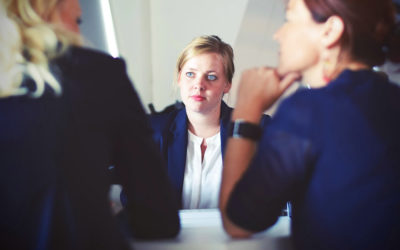 Preparing for the Interview with a 730 Child Custody Evaluator

In California, 730 Child Custody Evaluations have become commonplace in helping the courts determine what is in the best interest of the child. A 730 evaluation is an in-depth analysis of the family and the member’s relationships with one another. Among other actions, the 730 evaluator conducts interviews with the child, as well as significant adults in the child’s life, including the parents and stepparents. Additional psychological testing may be used to provide supplementary information that cannot be gleaned from interviews.

END_OF_DOCUMENT_TOKEN_TO_BE_REPLACED 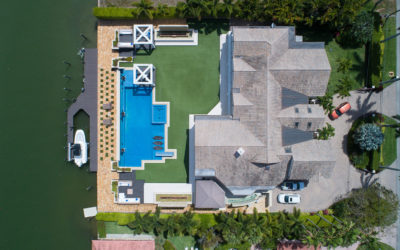 What is the Marital Standard of Living and Why Does It Matter?

END_OF_DOCUMENT_TOKEN_TO_BE_REPLACED
«...234...»
Proudly serving all of Southern California's communities, including: 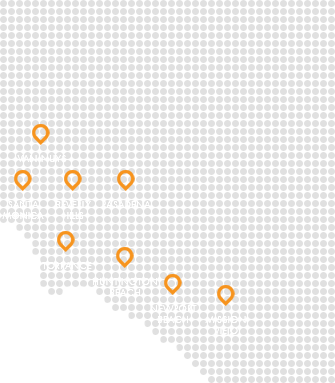